Things just got easier for making phone calls in Puerto Vallarta. Taking effect in August of this year, dialing all numbers will be a lot more efficient. This is one of the most often asked questions we have from visitors and new residents in Puerto Vallarta, with a lot of frustrated comments about how to call a restaurant in Mexico City, a connection in the US or Canada, and simple calls, from land line to cellular and vice versa.

According to the Federal Institute of Telecommunications (IFT), all calls will be made in the future with the use of ten digits and a whole lot less confusion. It’s been a long time coming, with a plan that was initiated nearly two years ago. Phasing out 01 for all national long distance calls, 044 for calls made to cellular numbers and 045 for long distance from land line to cellular will be cause for celebration for people who have made contact only after much trial and error. In some cases, whether in Puerto Vallarta on elsewhere, it’s been easier to simply send an email but there times that only a phone connection will do.

Part of what takes so long to get the system up and running is allowing time for service providers to make all the necessary changes on networks, websites, etc. We personally will also need to make changes in our own telephones for contacts we have on autodial. If it’s time consuming for us, imagine what it’s like when literally thousands of adjustments need to be made at much higher levels.

The icing on the cake is calls made to Puerto Vallarta and all of Mexico will no longer require dialing the pesky extra number 1 when calling a cellular number. All phone numbers will be re-created equal…ten digits for everyone; land lines and cellular. As with the rest of the globe, Mexico will retain their country code, which is 52, so calling into the country will still require 12 digits.

It’s important to keep in mind that some operations won’t change, for example 911 for local emergencies in Puerto Vallarta. This number is applied for all of Mexico.

According to the IFT, these changes will officially take place on August 3rd, 2019. We can check with Telmex, Telcel and other carriers to make sure this expectation is met.

Mexico Vacations: Do as the locals do.. 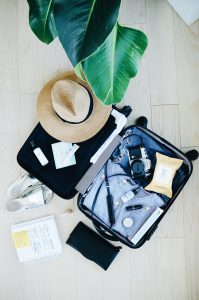 Puerto Vallarta: You Can Help The Locals 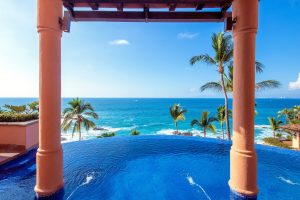